At the age of seven, Mark was given permission to join the local tennis club even though 10 was the entry age.  Driven as a small boy, he would spend many solitary hours on court with his racquet and a bucket of balls putting serve after serve down.

At eight, Tennis North Harbour chose him for specialised coaching, followed then by Tennis NZ under Peter Langsford and Brian Fairlie.  Life became a blur of training and schooling.  A typical day consisted of being driven to the ASB Tennis Centre in Stanley Street at 5.30am where he would train for two hours.  A taxi would then take him to King’s School and he would complete a full day’s schooling before being driven back to the ASB Centre to train again until 5.30pm.  Later at home he would have to tackle his homework.  This was his routine from the age of nine to 13 years; it was a discipline that would put him in good stead for the years ahead.

Mark won his first tournament at nine, winning the Poverty Bay Junior Tennis Open.  At 13 he was the youngest player to compete in Auckland’s North Harbour Chelsea Cup.  He won the National Intermediate Schools Championship at ages 11 and 12.  In 1993 he became runner-up in the Australian Junior 16’s Championship.

A seasoned international traveller at age 18, Mark had participated in many junior tournaments in South America, Europe and Asia.  He had played in all the junior Grand Slam tournaments and had a world ranking of 15 in singles and 20 in doubles.  He won a total of three consecutive New Zealand Junior Under 18’s National Championship from 1993–95, a feat not achieved by any player since Stan Painter in 1935–37.

As a professional player, Mark represented his country in the Davis Cup appearing 20 times since 1997.  Opponents have included tennis giants, Spain and Brazil and he has played under captains Jeff Simpson, Glen Wilson, Bruce Derlin and James Greenhalgh.  In a match in Pakistan he played the longest-recorded match in Davis Cup history.  In 30-degree heat, he took five hours and 20 minutes to win a five-set thriller against Pakistan’s number one player who then had an ATP world ranking of 204.

As well as playing top league tennis in the Netherlands, Mark has competed in all the Grand Slam qualifying tournaments.  He has won the New Zealand Residential championships twice, he has played eight times in the prestigious Heineken Open held annually in Auckland, defeating several top 50 ATP players.  His highest international ranking is 172 in singles and 171 in doubles.  Mark was New Zealand number one player for five years.  Top players he has faced include Marcelo Rios (see video), Andy Roddick, James Blake, Felix Mantilla, Greg Rusedski (video), Andreas Vinciguerra and Lleyton Hewitt.

Whilst Mark continues to play in tournaments both locally and overseas, he now also focuses his energy and experience into his company, SMASHTENNIS.

If you're not already on our mailing list, we invite you to sign up to get notified of upcoming programmes and pro shop offers by email. 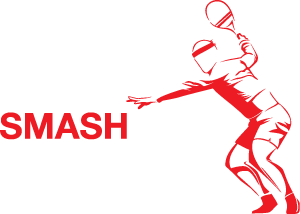 For all Pro Shop and Coaching Enquiries: 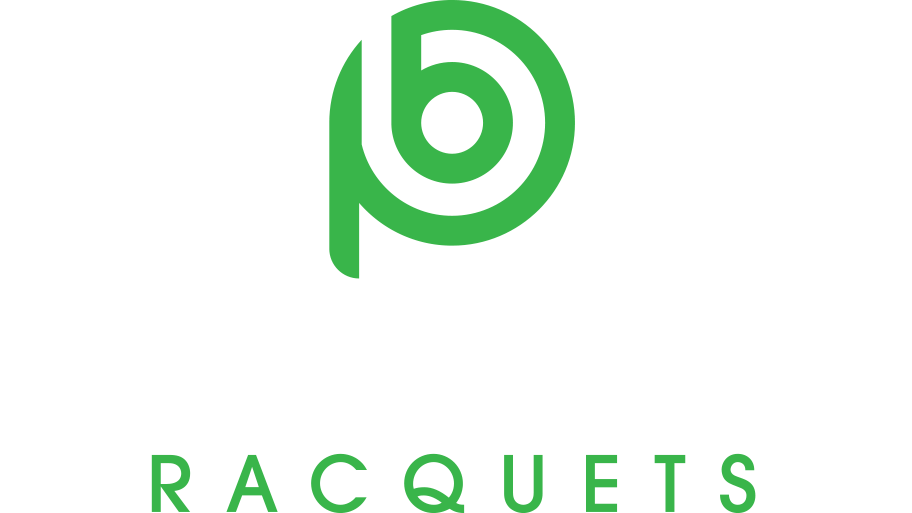